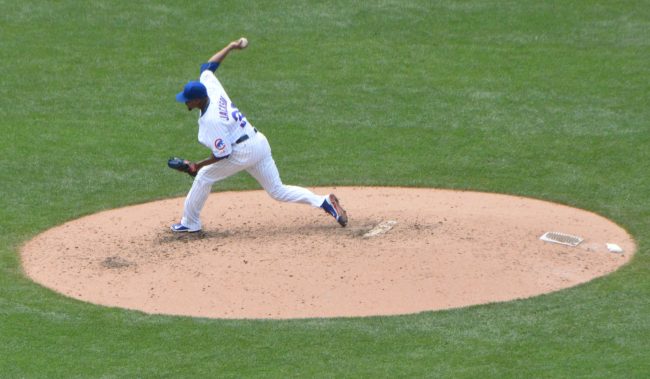 Jackson flirts with no-no in first start for Padres, 2 years ago today

Edwin Jackson nearly made San Diego Padres history in his first start for the club, two years ago today. 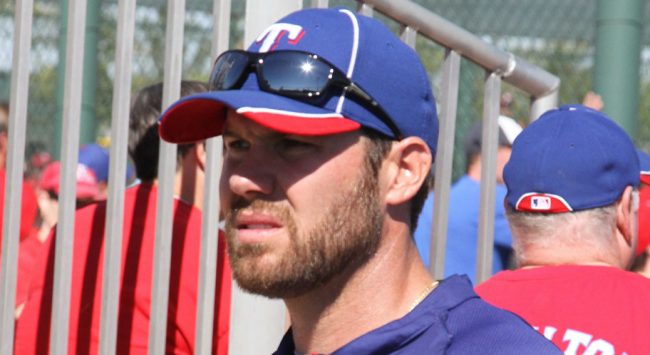 This day in no-no historyBy Dirk LammersJune 16, 2018Leave a comment

The Texas Rangers’ Colby Lewis lost a perfect game in the eighth inning and a no-hitter into the ninth, two years ago today. 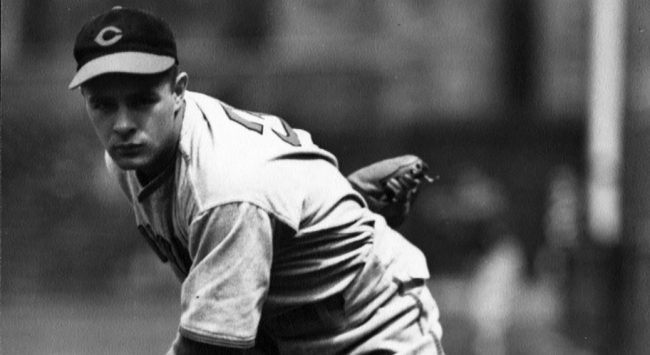 This day in no-no historyBy Dirk LammersJune 15, 2018Leave a comment 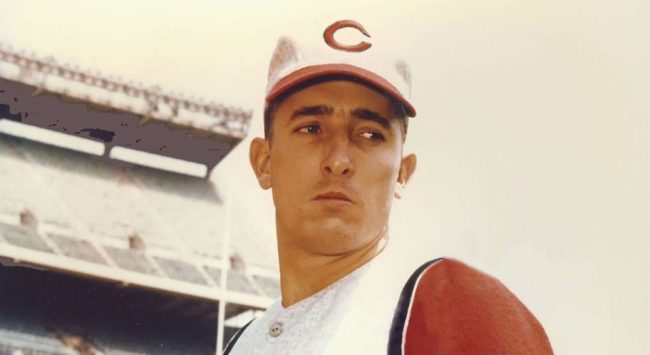 The Cincinnati Reds’ Jim Maloney tossed 10 innings of no-hit ball before losing his effort in the 11th, 53 years ago today. 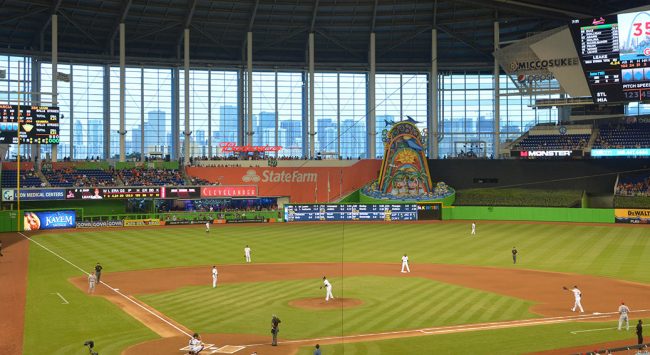 The San Diego Padres’ Clayton Richard took a no-hitter against the Miami Marlins into the seventh inning on Sunday before giving up a two-out single up the middle to Miguel Rojas.

This day in no-no historyBy Dirk LammersJune 8, 2018Leave a comment