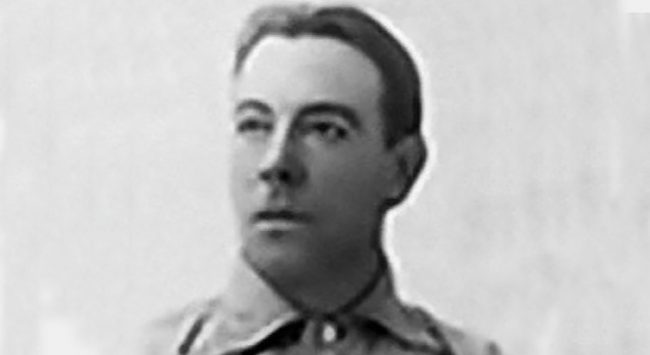 This day in no-no historyBy Dirk LammersJuly 8, 2018Leave a comment

The Philadelphia Phillies’ Frank “Red” Donahue threw a no-hitter against the Boston Beaneaters, 120 years ago today. Donahue, who lost a league leading 35 games for the St. Louis (NL) Browns in 1897, was traded to the Philadelphia Phillies after the season. On Friday, July 8, 1898, he no-hit the 1897 NL pennant winners at… 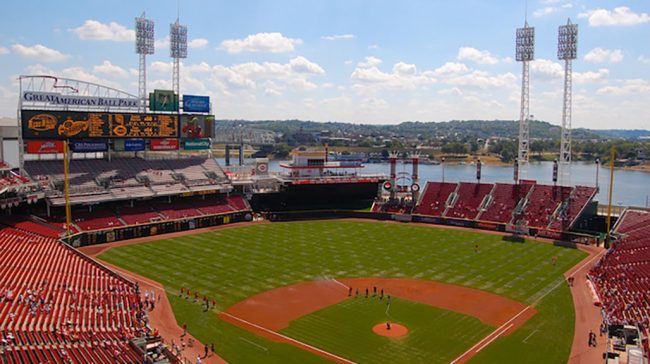 This day in no-no historyBy Dirk LammersJuly 2, 2018Leave a comment 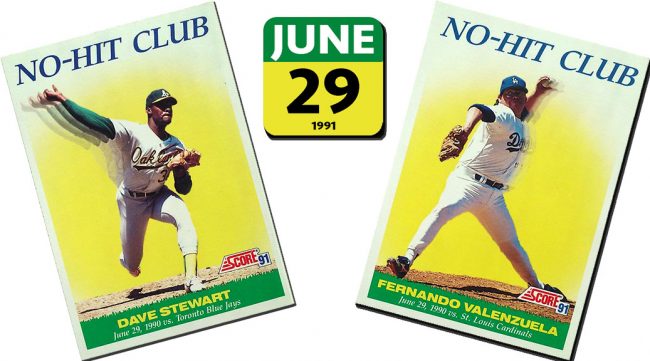 This day in no-no historyBy Dirk LammersJune 29, 2018Leave a comment 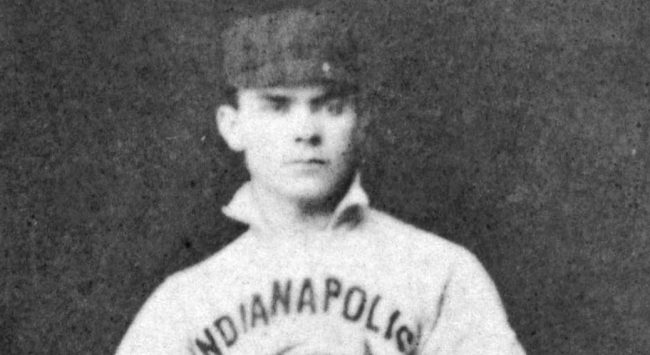 Corcoran, Force, Smith and Reuss threw no-nos on this date

This day in no-no historyBy Dirk LammersJune 27, 2018Leave a comment

Two major-league no-hitters and two Negro Leagues no-nos were thrown on this date. 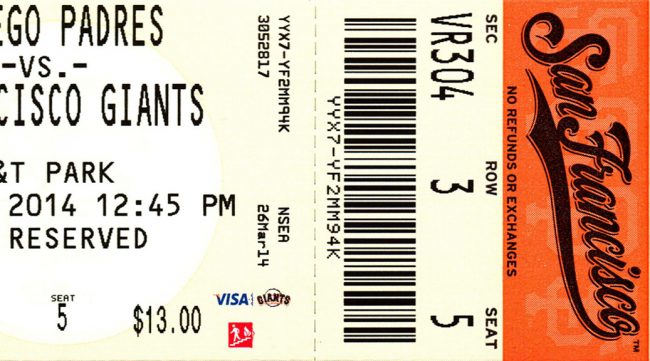 The San Francisco Giants’ Tim Lincecum no-hit the San Diego Padres for the second time in less than a year, four years ago today.