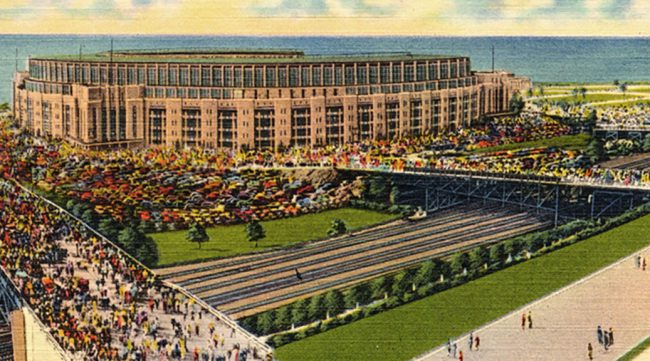 This day in no-no historyBy Dirk LammersMay 15, 2018Leave a comment

It’s now been 37 years since the last Cleveland Indians no-hitter. On Friday, May 15, 1981, at the Indians’ Len Barker tossed a perfect game against the Toronto Blue Jays for a 3-0 victory at Cleveland Stadium. 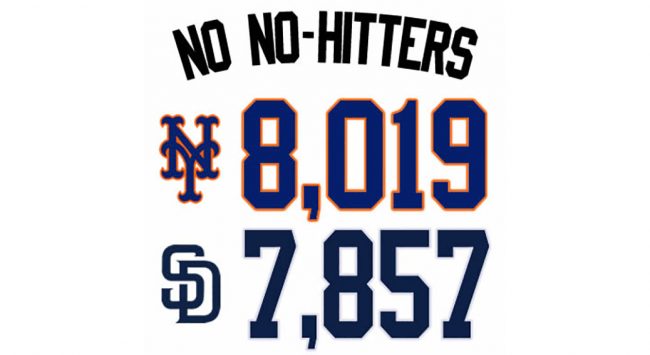 The San Diego Padres are now just one full baseball season, 162 games, away from matching the New York Mets’ mark of no-hit futility.

Dwight Gooden threw a no-hitter for the New York Yankees, 22 years ago today. Gooden thrice came close to getting a no-no while with the New York Mets. 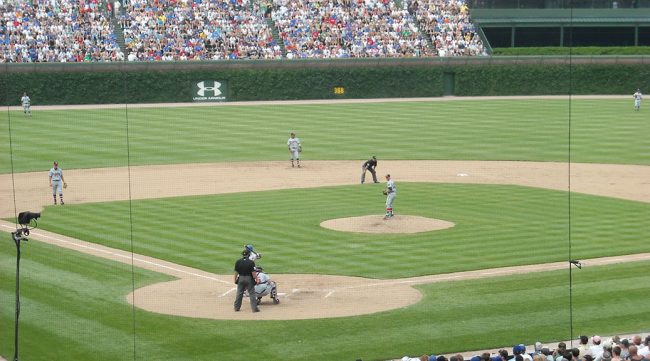 The New York Mets’ Gary Gentry took a no-hitter into the eighth inning, 48 years ago today, settling instead for the franchise’s fifth one-hitter as the Mets topped the Cubs 4-0 at Wrigley Field.

This day in no-no historyBy Dirk LammersMay 12, 2018Leave a comment

The Oakland Athletics haven't fallen victim to a no-hitter for 29 years, 9 months, 8 days ago, the longest current streak in the majors. To keep up with the latest count, follow @AsHitStreak on Twitter.