This day in no-no historyBy Dirk LammersJune 8, 2018Leave a comment 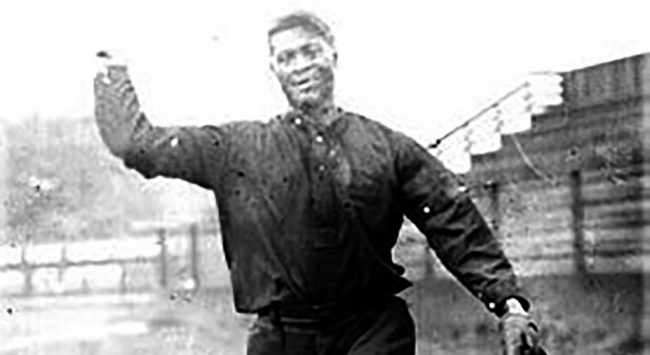 This day in no-no historyBy Dirk LammersJune 6, 2018Leave a comment 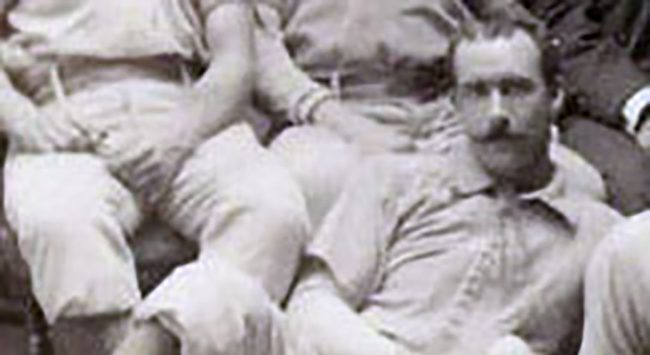 This day in no-no historyBy Dirk LammersJune 5, 2018Leave a comment 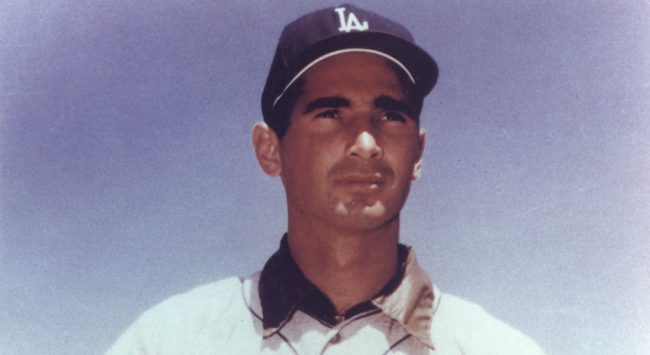 This day in no-no historyBy Dirk LammersJune 4, 2018Leave a comment 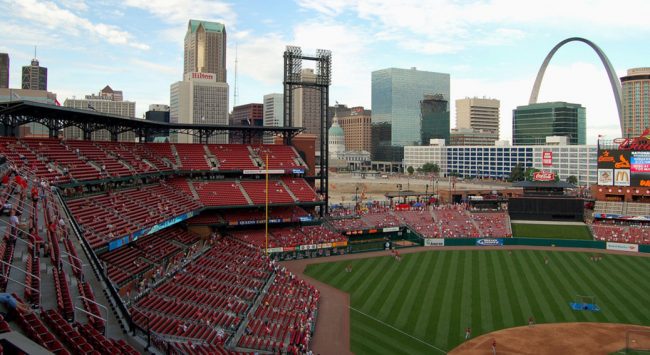 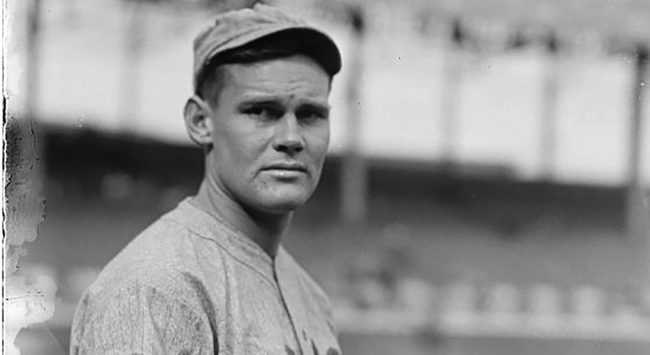 This day in no-no historyBy Dirk LammersJune 3, 2018Leave a comment

Today is the 100th anniversary of Hubert “Dutch” Leonard’s second Boston Red Sox no-hitter. Leonard no-hit the Detroit Tigers on the road at Navin Field on Monday, June 3, 1918, for a 5-0 victory.