This day in no-no historyBy Dirk LammersMay 3, 2018Leave a comment 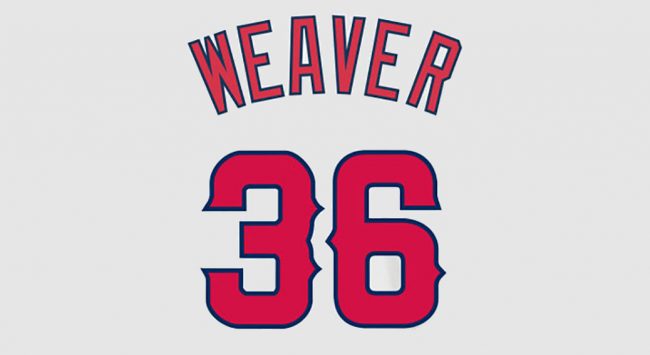 Today is the 101st anniversary of baseball’s only double nine-inning no-hitter. The Chicago Cubs’ Hippo Vaughn and the Cincinnati Reds’ Fred Toney each held their opponents hitless through nine innings of baseball at Weeghman Park on Wednesday, May 2, 1917. 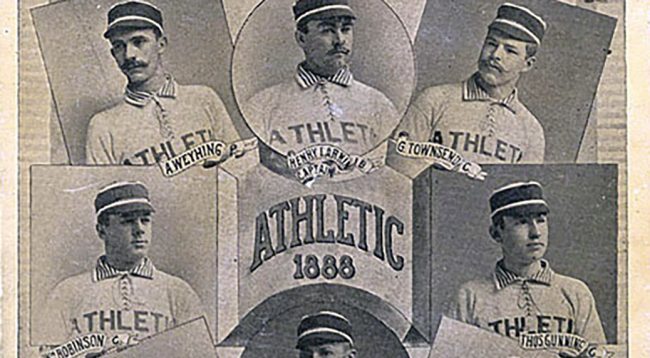 This day in no-no historyBy Dirk LammersMay 1, 2018Leave a comment

Nolan Ryan threw his major league record seventh no-hitter, 27 years ago today. Ryan, pitching for the Texas Rangers at the age of 44 on May 1, 1991, struck out 16 Blue Jays and held the others to no hits as the Rangers topped Toronto 3-0. 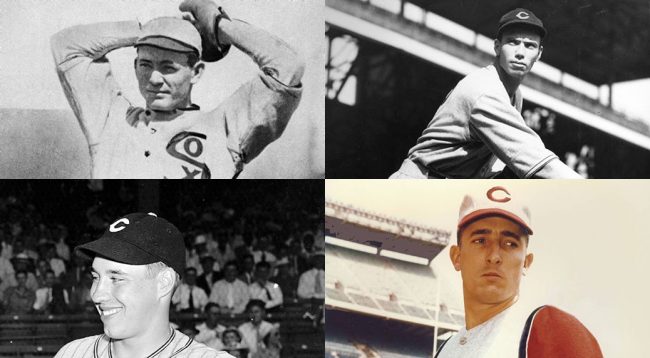 Five no-hitters thrown on this date, one for a loss

This day in no-no historyBy Dirk LammersApril 30, 2018Leave a comment

Five no-hitters have been thrown on this date (April 30), but only four of the pitchers (Charlie Robertson, James “Tex” Carleton, Bob Feller and Jim Maloney) also earned a victory.