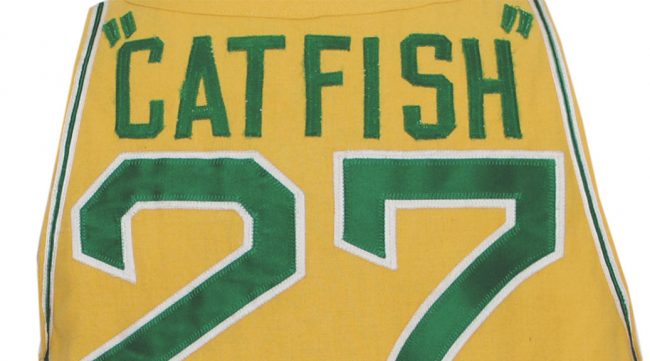 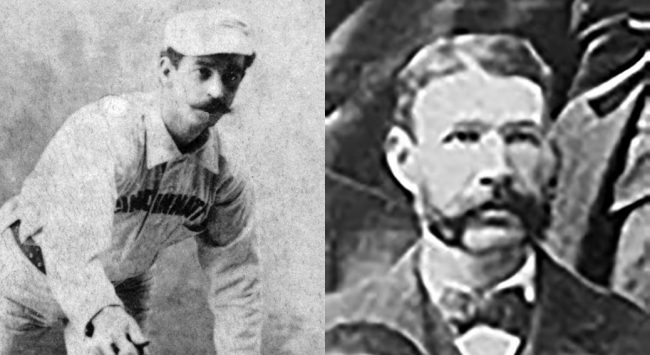 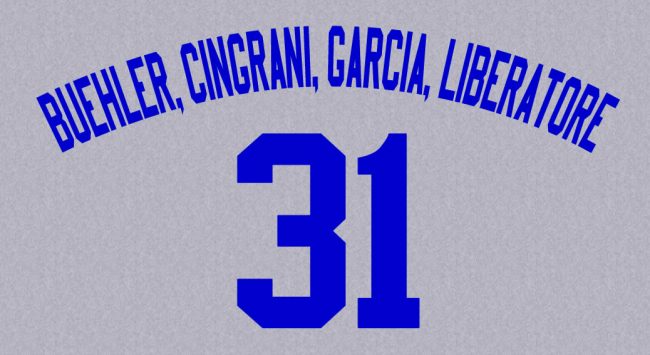 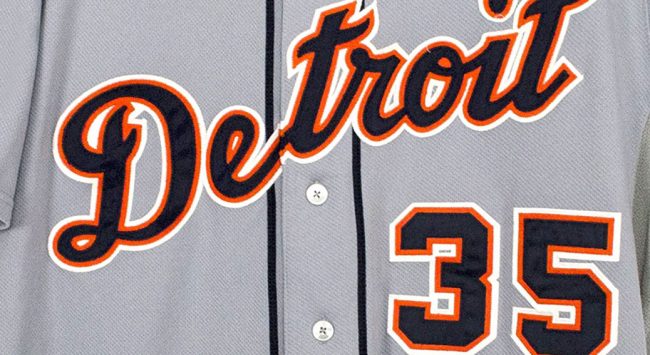 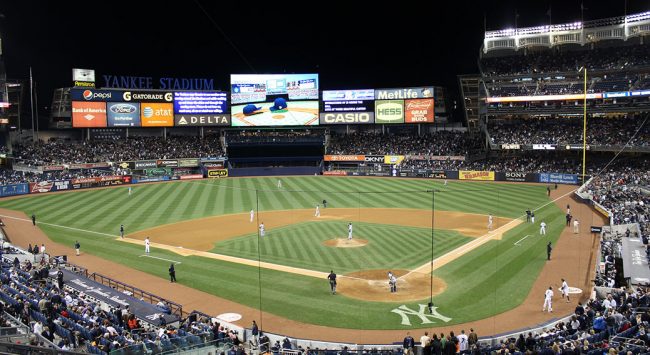 This day in no-no historyBy Dirk LammersMay 6, 2018Leave a comment