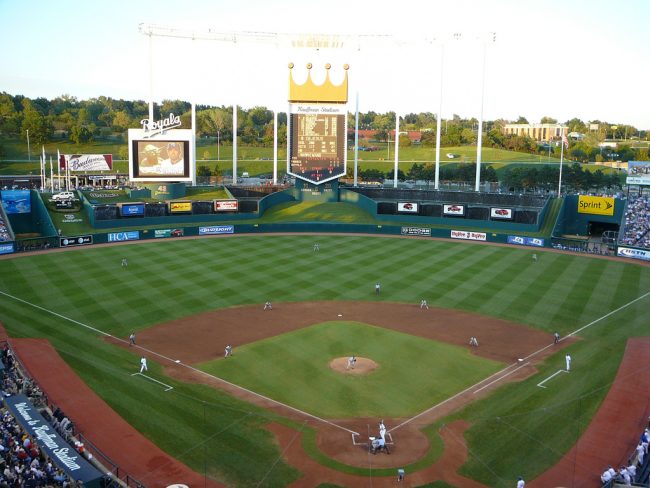 Happy 54th birthday to Bret Saberhagen, who threw a no-hitter for the Kansas City Royals in 1991. 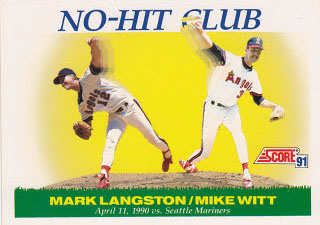 This day in no-no historyBy Dirk LammersApril 11, 2018Leave a comment

The California Angels’ Mark Langston and Mike Witt tossed a combined no-hitter against the Seattle Mariners, 28 years ago today. 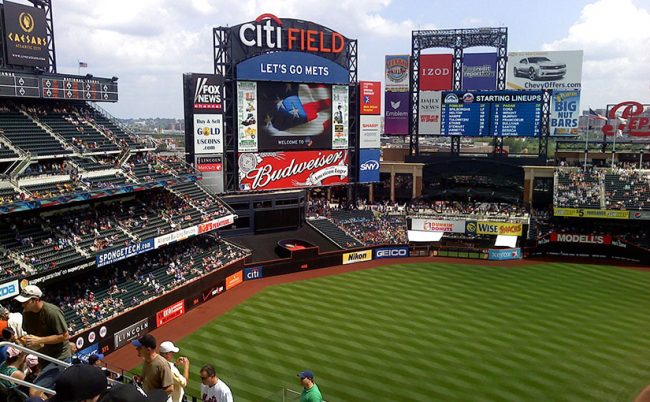 Happy 30th birthday to Chris Heston, who threw a San Francisco Giants no-hitter against the New York Mets in 2016 in his 13th major league start. 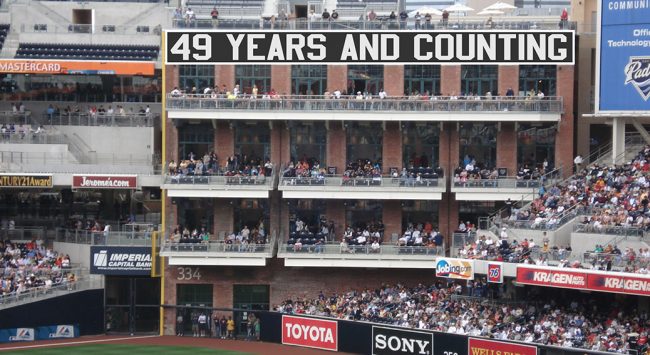 no-hitters tossed in MLB history
(292 in the N.L. and A.L.),
with the last thrown 1 month, 9 days ago. The record for most game days between no-hitters is 535, connecting Bobby Burke’s August 8, 1931 no-hitter for the Washington Senators to Paul Dean’s September 21, 1934 no-no for the St. Louis Cardinals.

The Cleveland Guardians franchise owns the longest current no no-no streak among teams that have thrown a no-hitter. It has been 40 years, 5 months, 5 days ago since Len Barker tossed a perfect game against the Toronto Blue Jays at Cleveland Stadium.

The Oakland Athletics haven't fallen victim to a no-hitter for 30 years, 3 months, 7 days ago, the longest current streak in the majors.