A pair of Pittsburgh Pirates pitchers combined to no-hit the Los Angeles Dodgers in a Grapefruit League matchup, 52 years ago today. 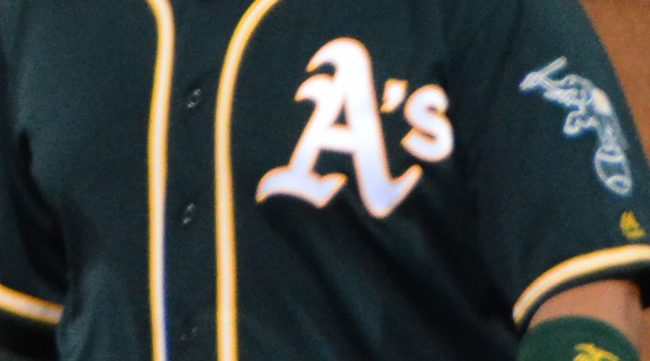 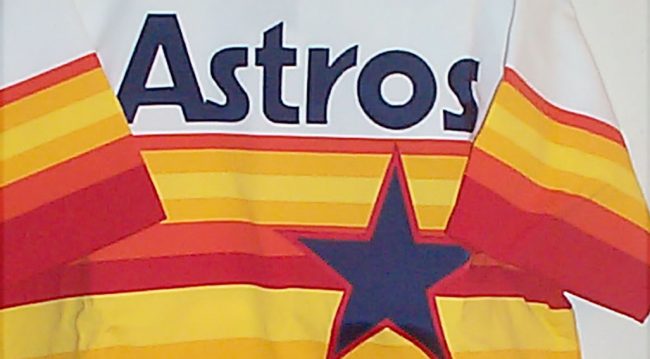 The Oakland Athletics haven't fallen victim to a no-hitter for 30 years, 0 months, 17 days ago, the longest current streak in the majors.