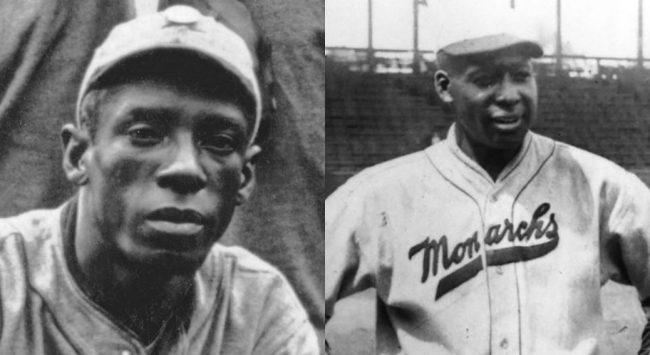 This day in no-no historyBy Dirk LammersAugust 5, 2020Leave a comment 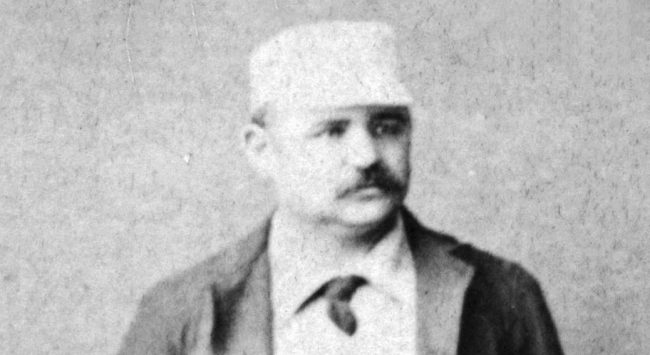 This day in no-no historyBy Dirk LammersAugust 4, 2020Leave a comment 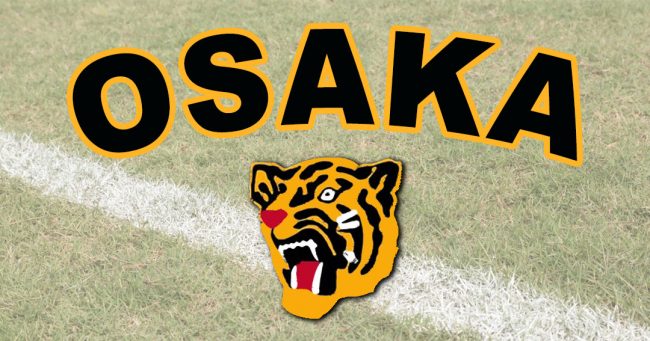 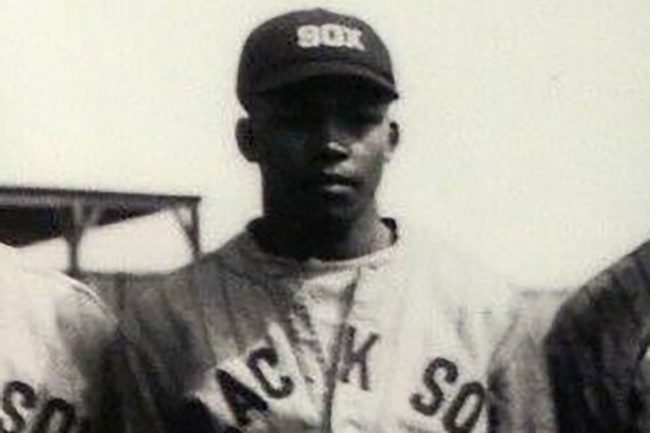 This day in no-no historyBy Dirk LammersJuly 31, 2020Leave a comment

The OAKLAND ATHLETICS haven't fallen victim to a no-hitter since 29 years, 9 months, 1 day ago, the longest current streak.