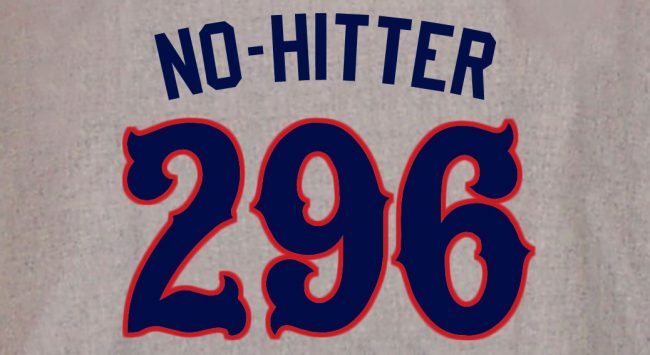 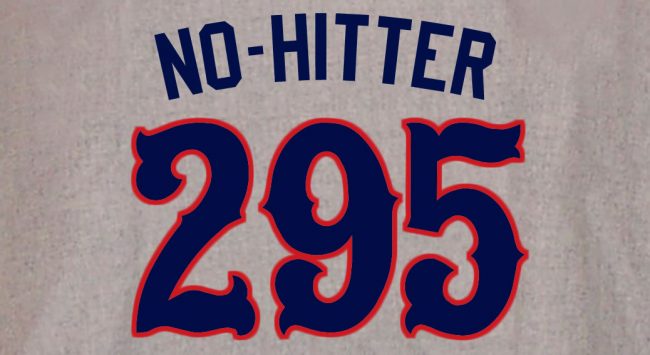 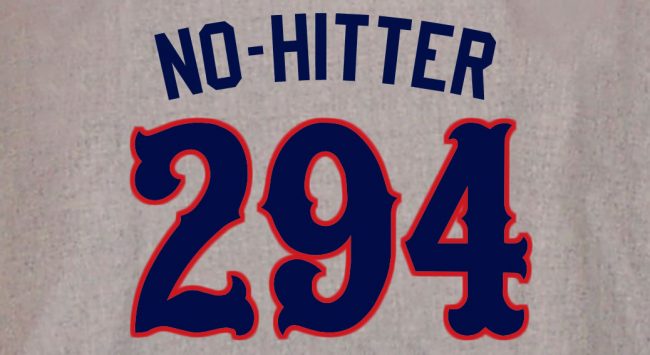 The Washington Nationals’ Max Scherzer has thrown his second no-hitter of the season, stifling the New York Mets’ offense Saturday at Citi Field during the second game of a doubleheader for a 2-0 victory. 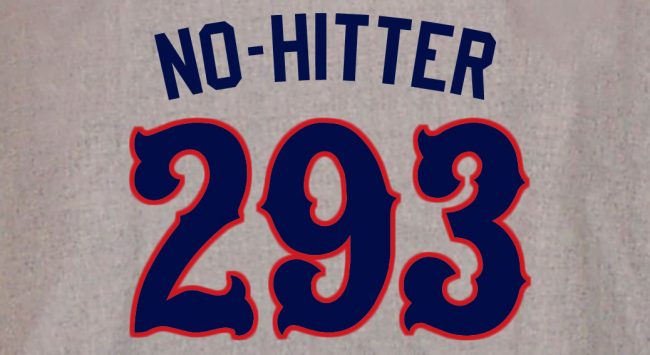 The Chicago Cubs’ Jake Arrieta has thrown the majors’ 293rd no-hitter, blanking the Los Angeles Dodgers for a 2-0 win at Dodger Stadium. Arrieta walked just one and fanned 12 on the night. 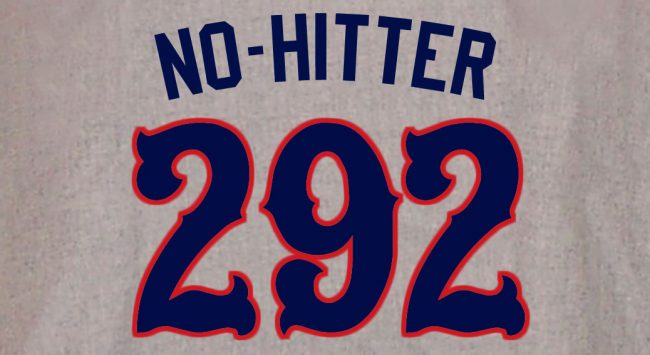 The Houston Astros’ Mike Fiers has thrown a no-hitter against the Los Angeles Dodgers, the first no-no at Minute Maid Park. Fiers walked three and struck out 10 on a night in which no-no king Nolan Ryan was watching. 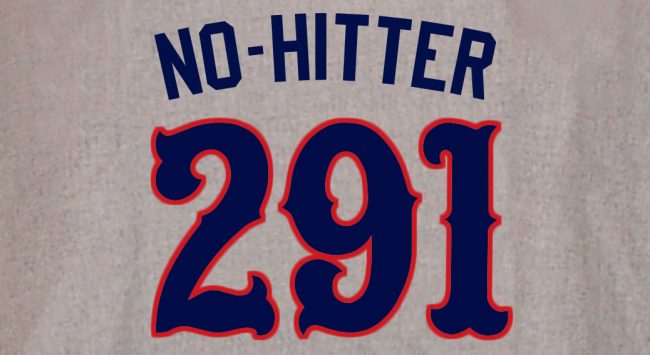