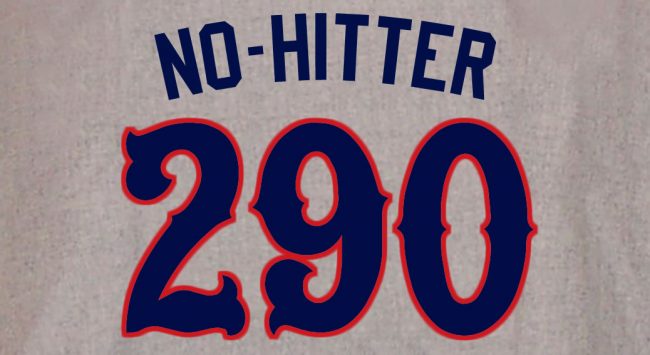 The Philadelphia Phillies’ Cole Hamels threw the 13th no-hitter in team history, breaking the Chicago Cubs’ near 50-year streak of avoiding a no-hitter. 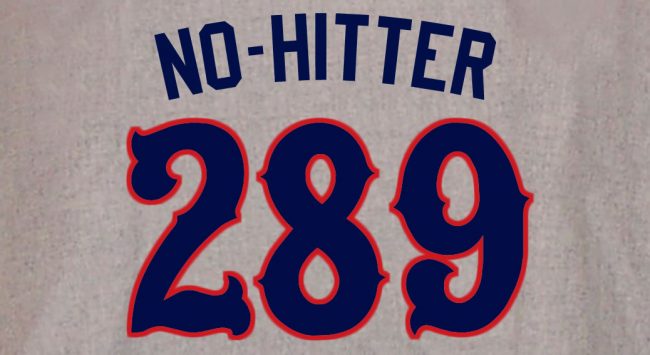 The Washington Nationals’ Max Scherzer has thrown baseball’s 289th no-hitter, becoming just the second pitcher to plunk the 27th batter during a perfecto yet recover for the no-no. 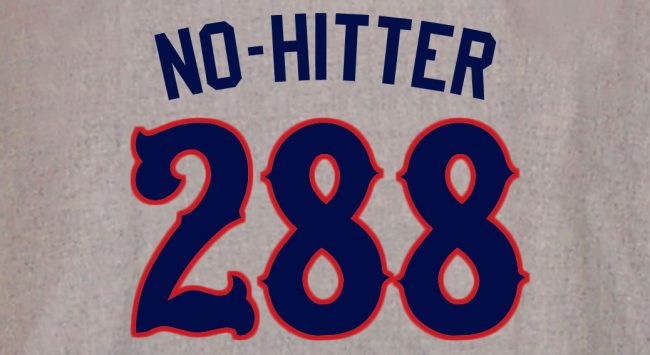 Chris Heston, a 27-year-old rookie making just his 13th major league start for the San Francisco Giants, no-hit the New York Mets on Tuesday night at Citi Field for a 5-0 win. Heston struck out 11, plunked 3 and walked none. 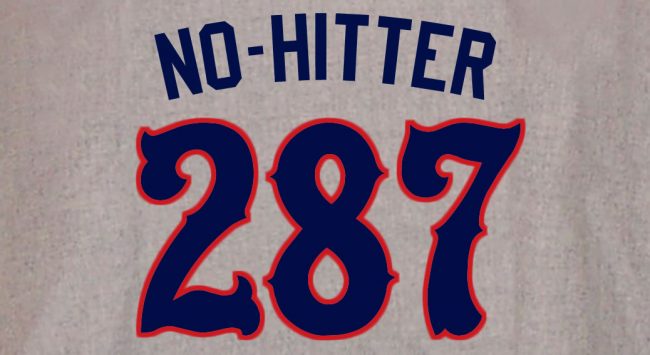 For the second consecutive year, baseball has ended the regular season with a no-hitter. Jordan Zimmermann tossed the Nationals’ first no-no since the franchise’s move to Washington. 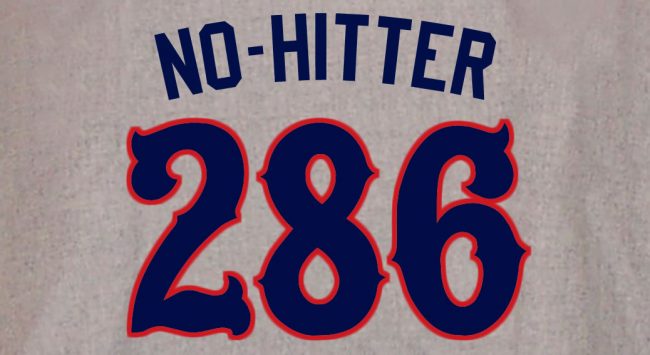 The Philadelphia Phillies’ Cole Hamels no-hit the Atlanta Braves for 6 innings, and relievers Jake Diekman, Ken Giles and Jonathan Papelbon finished the job for a 7-0 combined no-hitter against the Braves at Turner Field on Monday. 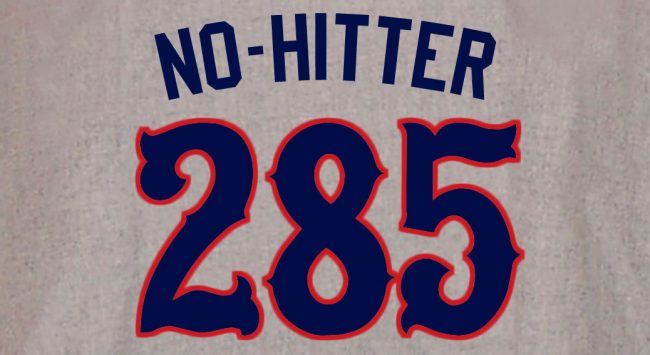 The San Francisco Giants’ Tim Lincecum no-hit the San Diego Padres on Wednesday for the second time in less than a year. Lincecum allowed just one baserunner, walking Chase Headley in the second before retiring the next 23 batters for a 4-0 victory.