This day in no-no historyBy Dirk LammersAugust 5, 2017Leave a comment

Knuckleballer Phil Niekro threw the Braves’ first no-hitter after the club’s move to Atlanta, 44 years ago today. Sticking with his trademark knuckler from the seventh inning on, Niekro no-hit the San Diego Padres for a 9-0 win at Atlanta-Fulton County Stadium on Sunday, August 5, 1973. Niekro had been mixing in fastballs and sliders… 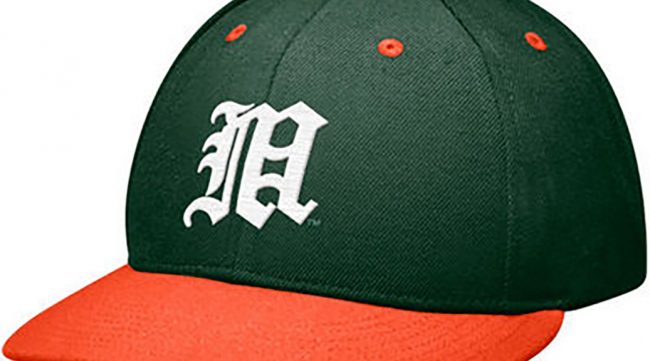 The Miami Hurricanes narrowly avoided falling victim to a no-hitter on Sunday, extending the school’s 52-year-old no-hit streak to 3,181 games. In the ninth inning of the Canes’ game against the Florida Gators, Carl Chester led off by reaching base on an error before Chris Barr lined a single over short, according to the Miami…

Knuckleballer Phil Niekro threw the Braves’ first no-hitter after the club’s move to Atlanta, 42 years ago today. Sticking with his trademark knuckler from the seventh inning on, Niekro no-hit the San Diego Padres for a 9-0 win at Atlanta-Fulton County Stadium on Sunday, August 5, 1973. Niekro had been mixing in fastballs and sliders…

Sending out NoNoHitters birthday wishes to Phil Niekro, who tossed a no-hitter for the Atlanta Braves 42 seasons earlier. Niekro, now 76, no-hit the San Diego Padres on Sunday, August 5, 1973 at Atlanta-Fulton County Stadium for a 9-0 victory. The knuckleballer struck out four and walked three. 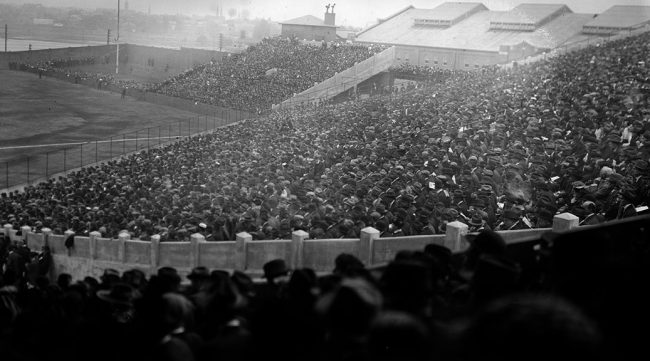 The Braves’ franchise, which began in Boston under a variety of early nicknames before settling on the Braves, spent 12 years in Milwaukee before landing at its present home of Atlanta. The franchise notched its first seven no-hitters in Boston, threw four in Milwaukee and have three to date in Atlanta. Warren Spahn is the…

41 years ago today, Knuckleballer Phil Niekro threw a no-hitter against the San Diego Padres. The Aug. 5, 1973 game at Atlanta Stadium marked the Braves franchise’s first no-hitter since moving from Milwaukee. Niekro walked three and struck out four, and the AP’s account of the game said that all of the plays behind him…